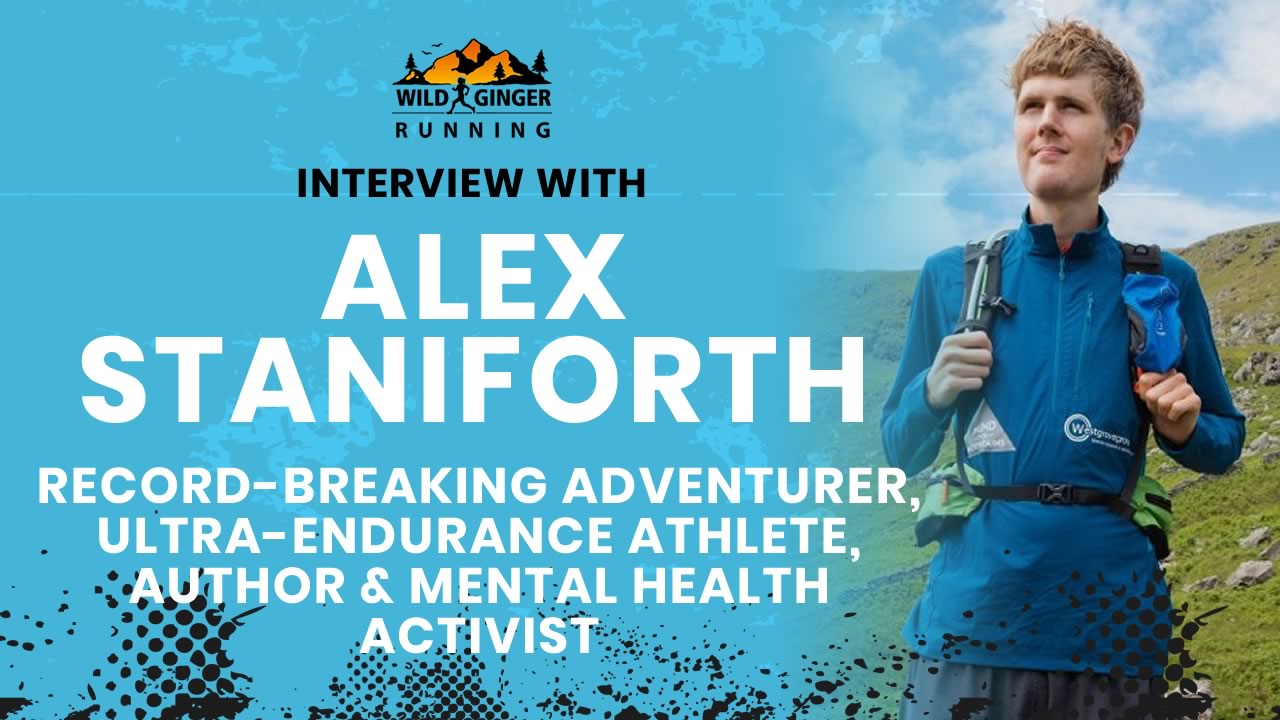 Alex knows a thing or two about overcoming adversity, having experienced the two biggest consecutive disasters in Mount Everest history, including the 2015 Nepal earthquake which trapped him on the mountain for two days. In July 2017 he became the fastest person ever to climb all 100 UK county tops and won the Pride of Britain Granada Reports Fundraiser of the Year 2017.

In 2020 he ran the National Three Peaks Challenge, covering 452 miles in just 9 days 12 hours. Having suffered with mental health challenges since a teenager, he co-founded Mind Over Mountains, a mental health charity to help others restore mental well-being naturally through outdoor experiences.

Now Alex is committed to keep challenging his barriers whilst inspiring others to achieve their own Everest.

← Prev: A new budget way to be coached by trail/ultra running pros - Vert.run (interview with the founders) Next: Best 5 minute FOAM ROLLING recovery routine for trail & ultra runners (do it while watching TV!) → 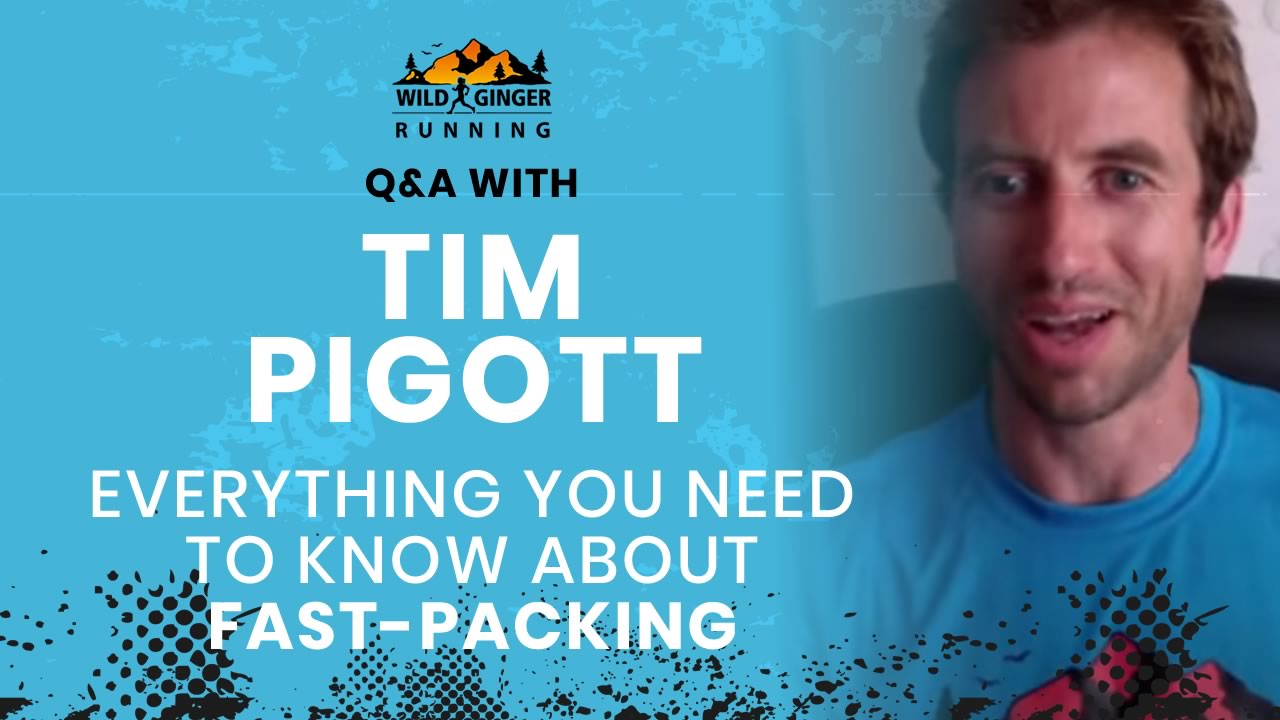 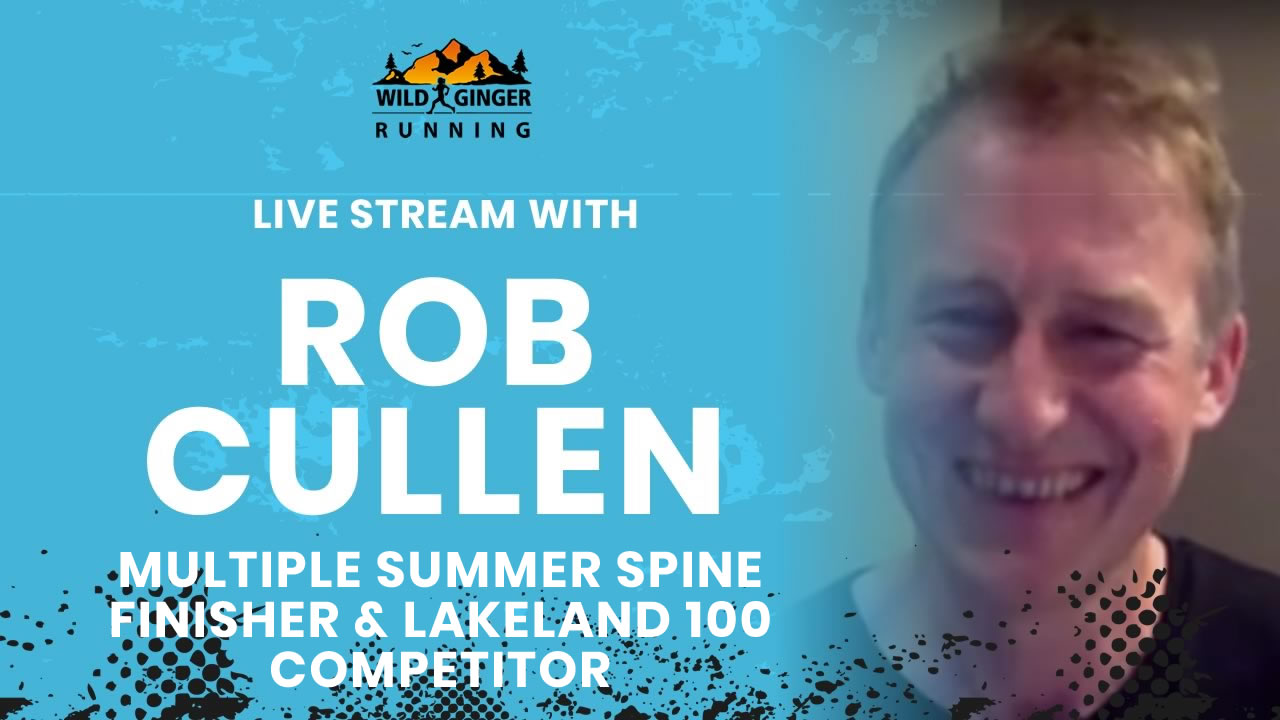 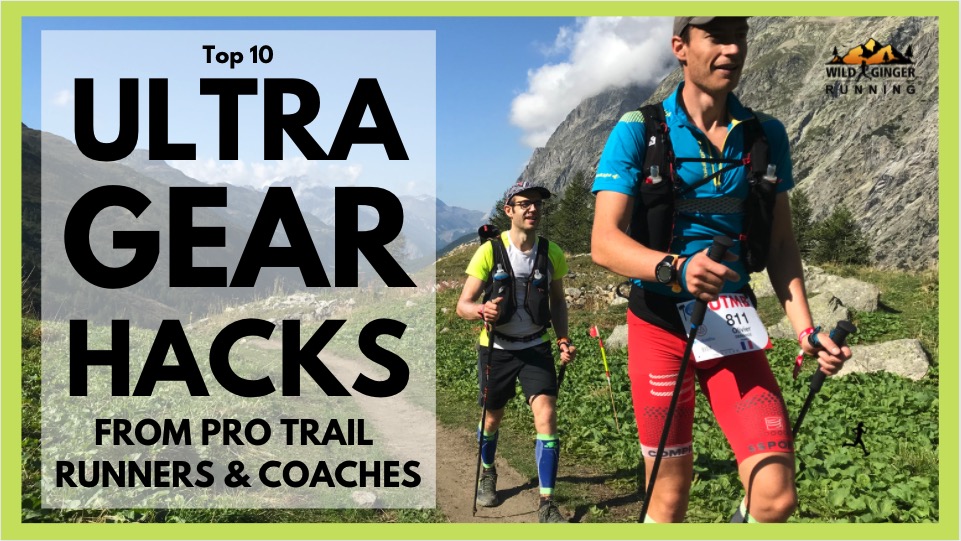