Does Lazarus Lake think he could have finished his own race (the Barkley Marathons) at his peak fitness? 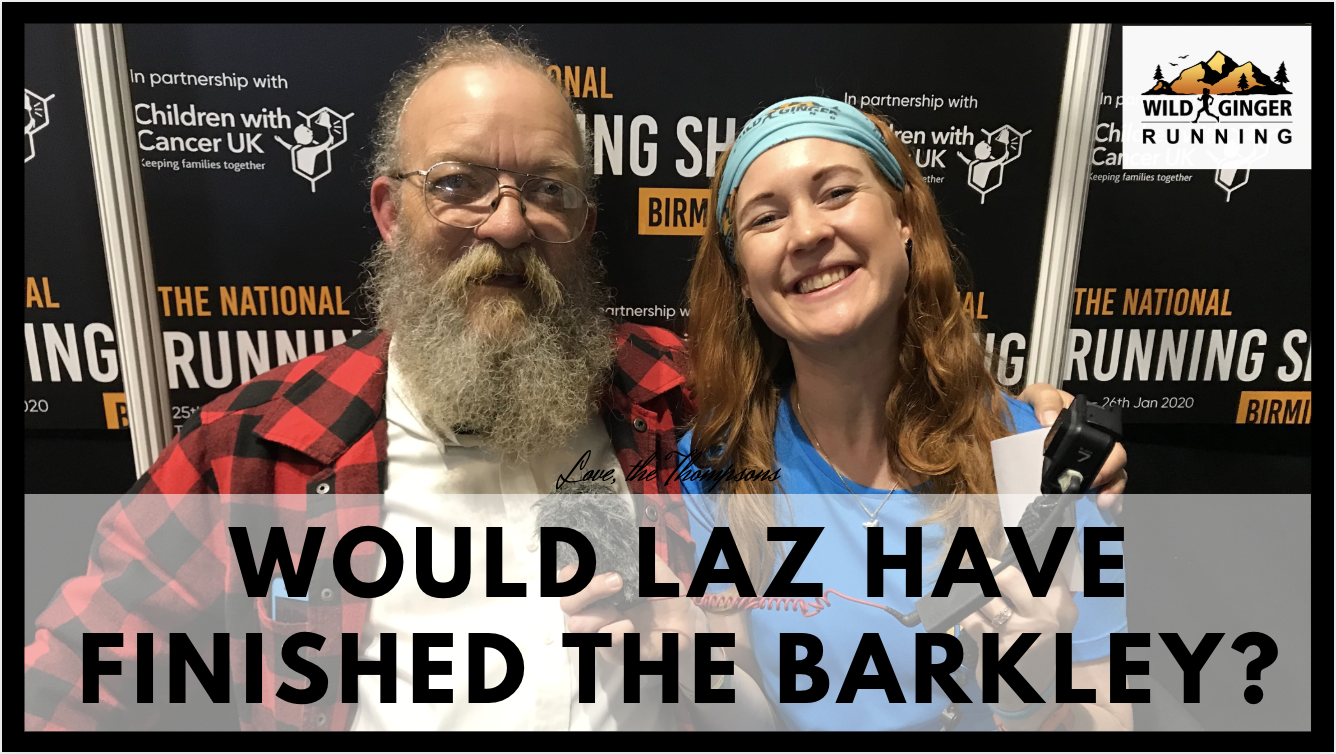 Thanks so much to Lazarus Lake (Gary Cantrell) organiser of the infamous Barkley Marathons for this interview at the National Running Show 2020. It was fantastic to meet Laz in person, he was very warm, fun and happy to answer questions despite such a busy day starring on stage to absolutely packed audiences.

So many people are interested in the Barkley Marathons and there is a lot of info about that now with so many films out, so I for this interview I wanted to focus on Laz himself as I’m intrigued about his own running history and whether he thinks he could have completed Barkley Marathons himself back in the day. Thank you very much to Laz for the great chat and permission to use these old running photos in this film.

I didn’t get long to chat to Laz personally, so I’ve added a few highlights from his awesome hour long fireside chat with Bad Boy Running in case you couldn’t fight through the crowds to hear it. He was definitely egging the women on as only men have managed to complete it so far, the latest being John Kelly who I’ve interviewed about his Grand Round and Spine Race win (scroll down for links).

Laz thought Nicky Spinks made a great start on the Barkley Marathons in her 2019 attempt and told us she is back for 2020 (cool! Go Nicky! Scroll down for her interview about her 1.5 laps of Frozen Head State Park). Laz said he would also like to hear from Jasmin Paris, overall Spine Race record holder and multiple British Round women’s record holder. He thinks she could have what it takes, but does she want to have a crack? Find out in my full length interview with her below.

How does the Spine compare to Barkley Marathons? (PLUS John’s thoughts on Jasmin’s record & top tips)

The Grand Round & Barkley Marathons chat with John Kelly (the only winner at 2017 Barkley!)

Support me on Patreon for perks and prizes!

Get a Wild Ginger Running t-shirt or buff here

Run the 100-mile UTMB course over 6-days from Chamonix with me here!

← Prev: How do inov-8 design & make trail shoes? (incl. GRAPHENE GRIP & wide fit/cushioning info) Next: How to do the Bob Graham Round while living in the south of England (nowhere near mountains!) →

Thanks so much to South African filmmaker Dean Leslie for a fantastic chat about how he makes his beautiful running... 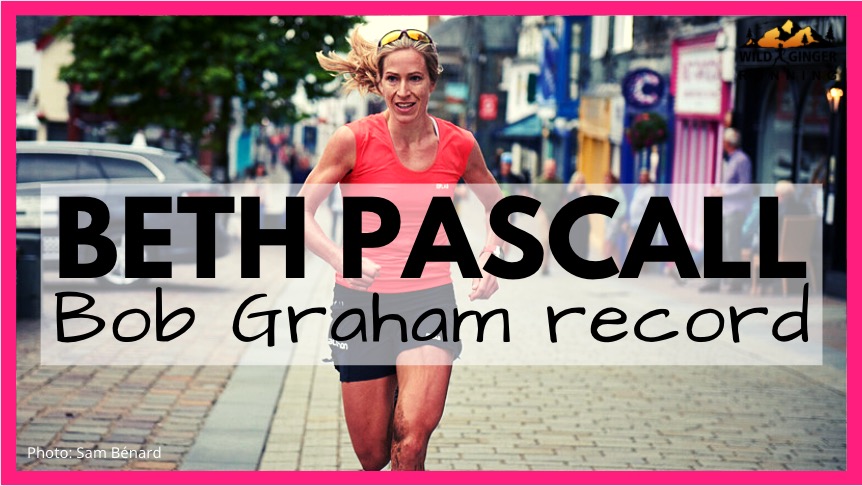 Thanks so much to Beth Pascall for chatting to us about her incredible Bob Graham Round women's record, 24th July... 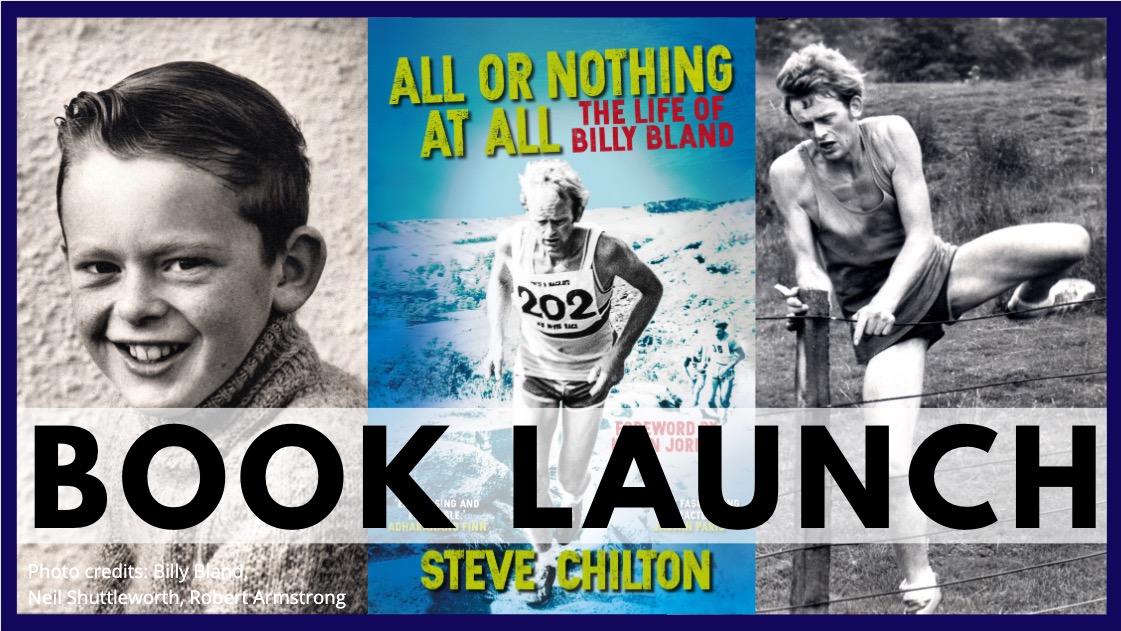 BOOK LAUNCH – All Or Nothing At All, the life of Billy Bland by Steve Chilton (feat. Billy himself!)

BOOK LAUNCH - All Or Nothing At All, the life of Billy Bland by Steve Chilton, with guest appearance from Billy...