Bitten by a dog! And what to do if it happens to you!

I was bitten by a dog for the first time in my life on Friday, ironically after putting together an answer on dog attacks for my latest Q&A film! 🐶

It was a huge grey Irish wolfhound, and since then I’ve worked out that it was only playing, giving me a friendly nip, but it blooming hurt and I’ve now got a giant bruise on my thigh.

So I contacted Graham Thompson, Trail magazine gear tester and respected Animal Behaviourist, who advises the following to runners:

“It is best to slow down and walk past the dog and don’t look at the dog directly and stay relaxed and bored of the dog and make a wider arc around it and then gradually increase speed again. In effect you need to appear boring. The dog may come and sniff who you are and then decide you are dull and boring and then walk away.

Same for a walker or anyone.

If the person speeds up that will trigger the dog to chase them.

From this, I now realise what I did wrong. I paid attention to the dog, as I thought that would make him friendlier and happier and me less of a threat. The dog came to the fence before I got to the gate for the footpath through the farm yard, and I thought I’d go and say hello so it wouldn’t think of me as a threat. I let him sniff my the back of my hand and said, “Alright doggie! Good dog!” Then I walked to the gate and entered.

As soon as I entered the yard (public footpath) he lowered himself into a paws forward pose, behind in the air, and growled. it sounded threatening to me, but now I realise he thought I was coming in to play with him and was excited. That’s why he started jumping up at me. And that’s why he playfully nipped me. Then his two friends came gambolling over to join in the fun and surrounded me – eek!!!

When I said ‘No” and “Down” very firmly, they backed off, but it was still very scary as I didn’t know at the time that they were playing or what their intentions were.

I couldn’t find a number for the farm when I got home so I reported the incident to the local police on 101, because regardless of whether I hadn’t approached the dog in the best way, members of the public using a footpath aren’t always going to know how to do the right thing around dogs – so this could be a problem for someone else too, especially a kid, older person or a person who panicked.

The farmer was very apologetic and appalled that this had happened. He was already talking to the right people to have the footpath moved so it’s not through the yard, and in the meantime said anyone can use the adjoining field so I don’t have to go through the yard.

I’m really glad this happened to me and not someone scared of dogs. I hope this post and my film helps you to avoid the same thing happening to you! 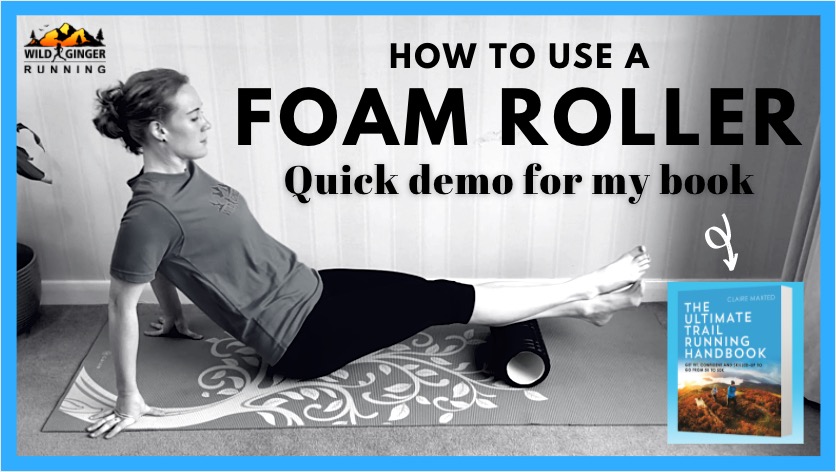 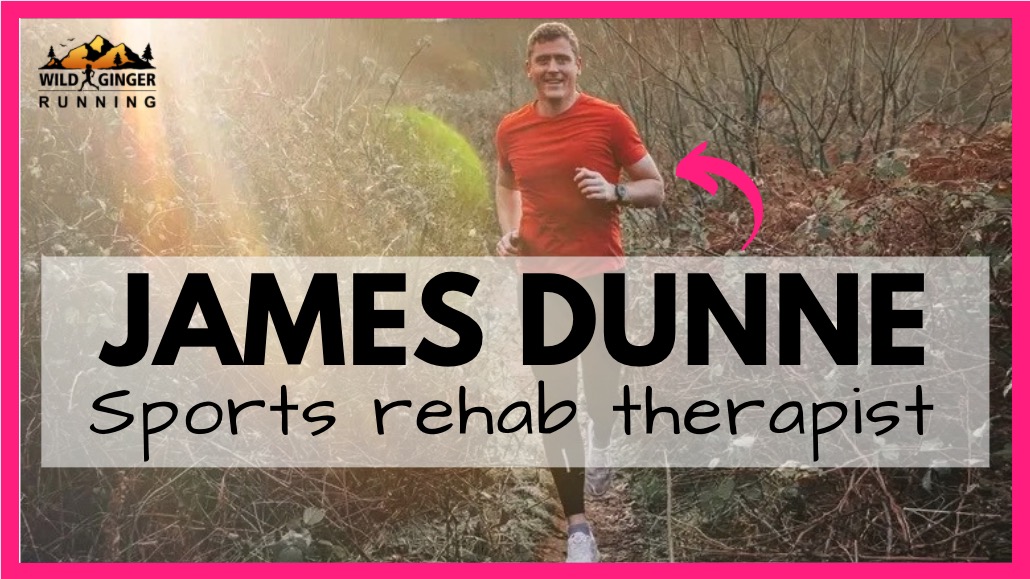 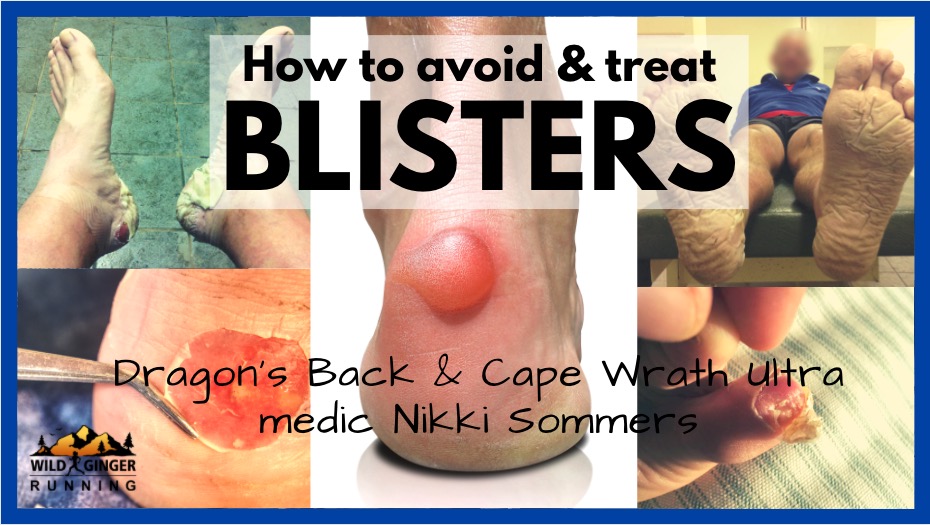 How to avoid & treat blisters - medic from Dragon's Back & Cape Wrath Ultra Nikki Sommers. Scroll down for...