I’m editing the film now, but in the meantime… here’s my race report of the Dead Sea Half Marathon:

A hazey, orange ball of burning sun snuck up behind the dusty-pink mountains across a sea like polished glass. Runners cruised past silhouetted against the ever brightening horizon.

This was the start of the Dead Sea Half Marathon and it was breathtaking in both senses of the word.

The 10k, Half Marathon, Marathon and Ultra are all flat, out and back courses around the earth’s saltiest, lowest lake at -400m altitude. On one side Israel the other, Jordan, runners from both countries in a gladdening display of harmony.

As soon as we turned off the road and hit the stoney gravel track, we were treated to a salty shoreline that mimicked snow, with white, salt jetties and perfectly circular salt islands as far as you could see.

In this friendly atmosphere we cheered on the winners and faster runners coming back towards us on the left. Mid-way, a DJ and dancer cheered us on, moving wildly to energising, thumping techno.

Once past the turnaround point, we encouraged each other. I tried out my hastily-plane-learned Hebrew on my companions. Coll ha ka vod – well done, and Tam shicho – keep going everyone. Fingers crossed I said it right…

As the end drew closer I became more and more thankful for the early start and frequent water stations. It wasn’t Costa Rica hot, but running in the mid-20’s from snowy Britain definitely felt cosy!

The finish was along the beach front past palm trees, big white hotels & the new Dead Sea Mall. Thumping techno music (they love a good beat here in Israel!) signalled the end of the race, with happy, sweaty runners triumphantly sprinting through the finish banner and collecting well-earned medals.

This was a really lovely race – no hills and no great variety of trail terrain but the beautiful, out-of-this world views of mountain, sea and salt are more than enough. This is a bucket list event if ever there was one.

And a dip in the Dead Sea at the end is a fantastic way to soothe hot, aching feet MAZEL TOF everyone who ran the Dead Sea 10k, Half, Marathon or Ultra race! I loved it! Thank you to the organisers for inviting me. Film coming soon to Wild Ginger Running YouTube channel…

For more info on the races see deadsea.run/en/

And for more amazing trail running in the area once you’ve done the race, contact www.canaanrunningadventures.com/ 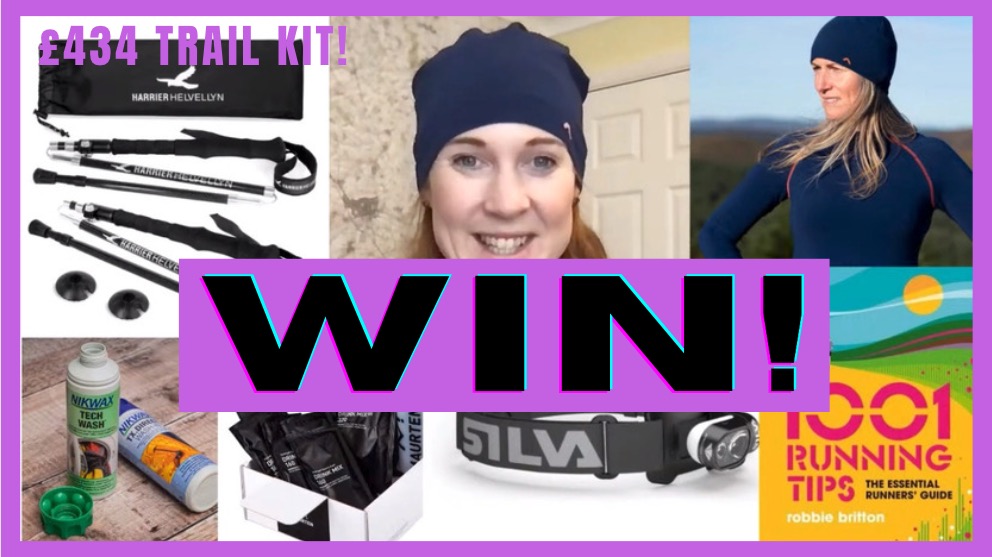 COMPETITION! December – who has won £434 worth of trail & ultra running goodies? PLUS Jan prizes 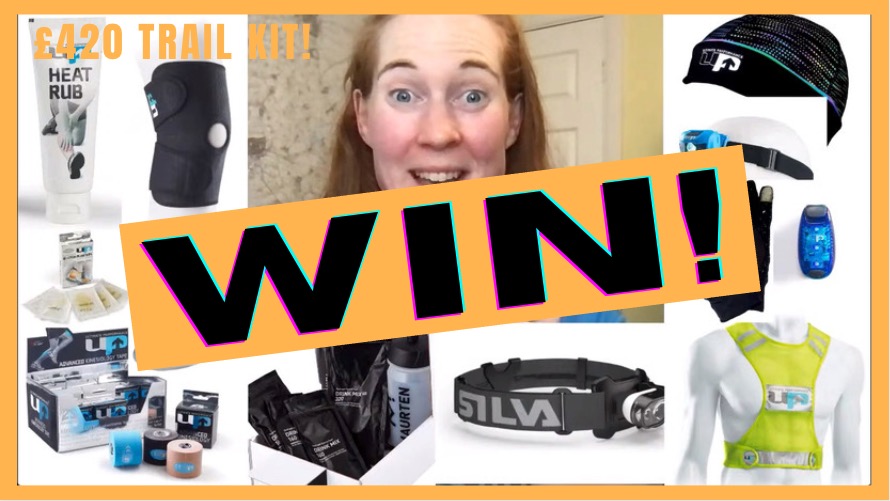 COMPETITION! November – who has won £420 worth of trail & ultra running goodies? PLUS Dec prizes 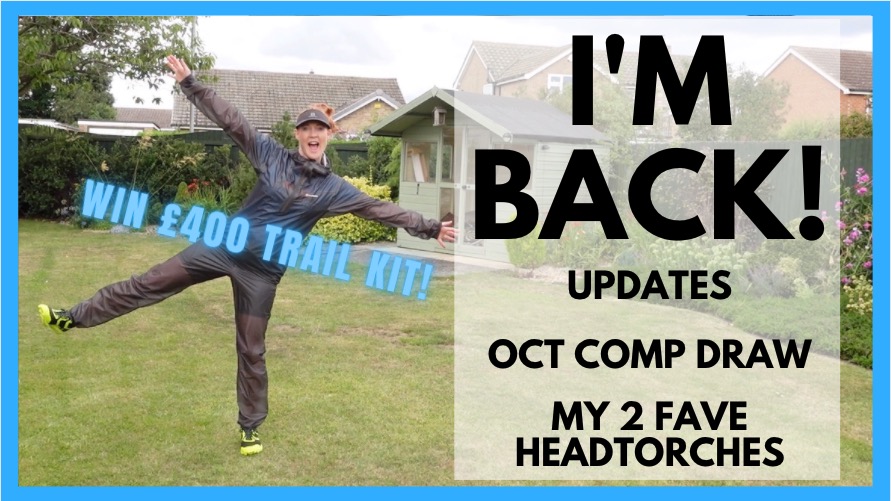 I’m BACK!!! PLUS the October competition draw & Nov’s prizes

Whoop! With Finny in nursery two half days a week and a couple of daddy days, I can finally get back to work part...